Open Banking Begins at Home: What US Banks can Learn from an Email Jeff Bezos sent in 2002

Open Banking is a simple idea. Third parties would gain access to bank data via an API. If the data belongs to a bank customer, the customer would authorize the third party to use it.

“Information about money is as valuable as the money itself."
‍
-Walter Wriston (CEO of Citigroup, 1967-1984)

Open Banking is a huge opportunity.

For those unfamiliar with the term, Open Banking is a simple idea. Third parties would gain access to bank data via an API. If the data belongs to a bank customer, the customer would authorize the third party to use it.

Open Banking assumes that banks are willing and able to offer their data to the world. Therefore, it is a Utopian vision. In the long run, it could lead to all kinds of efficiencies and disruptions. It could benefit consumers, fintech startups, and if they play their cards right, the banks themselves. .

However, in the short term, Open Banking generally puts the cart before the horse.

Teams inside of large banks don't even share data with each other.

If given the choice, what incentive do they have to share it with the world before they leverage it internally?

Open Banking is a big opportunity, but it needs to happen inside the bank first.

In order to understand why, let's start with an email Jeff Bezos sent to Amazon executives back in 2002.

His plans for Amazon were consistently being stalled by a different flavor of the same issue: teams were unable (or unwilling) to share data and functionality.

This lead him to send an internal memo that has since become known as the "Bezos Mandate".

Here it is, verbatim:

When I imagine Bezos delivering this memo, he is dressed in a top hat, standing outside the gates of his chocolate factory.

Beyond its comedic value (does he really refer to himself in the third person?), the Bezos Mandate is widely seen as a pivotal moment for Amazon.

By pushing teams to share data and functionality, Amazon gained an insurmountable advantage over its competitors. No competitor was going to match Amazon's ability to understand its customers, optimize its supply chain or identify potential areas of expansion...for several years. Since no team was exempt from the mandate, Amazon also had the flexibility to pursue unexpected opportunities, such as publicly exposing its web services to start AWS.

Seventeen years later, banks are still waiting for their own version of the Bezos mandate:

Do US Banks have an incentive to embrace Open Banking?

Large banks control data on a scale that is difficult for the human brain to fathom.

If that data was made widely available, it could be leveraged by customers and third parties to do things like accelerate transactions, consolidate accounts, and offer more transparency. The use cases are compelling: real-time loan approvals, revamped credit scoring, stronger fraud prevention, effortless bookkeeping for small businesses, frictionless payments.

Of course, the most compelling use cases have yet to be invented, because the data will inevitably spur unexpected innovation. Humans leave their financial footprints everywhere. What becomes possible when these footprints are made available to thousands of entrepreneurs? The answer is we have no idea.

Take the example of Google Maps. When Google made their Maps API public, it was used in expected ways (e.g. driving directions), but also in delightfully unexpected ways, as in the case of Uber or Airbnb. Our financial footprints are even deeper than our geographical footprints; what becomes possible when we open this data?

We have no idea. Open Banking will change the financial landscape in ways we have yet to grasp.

With that said, what incentives do large banks have to share this data? Why would they spend millions on building APIs that could disrupt their own offerings?

The answer is they won't.

Of course, this is why European regulators are forcing banks to open up. In 2015, the EU passed the "Revised Payment Service Directive" (PSD2), which makes its version of Open Banking a legally binding standard. This may lead to a better Open Banking environment, especially given that there are clear signs that Europe is leading innovation in banking anyway.

Unfortunately, most European financial institutions have been late to comply with PSD2, leading regulatory bodies to grant extensions. The law is also very vague about standards, which may lead banks down very different implementation paths. This could leave third parties with inconsistent data, expensive maintenance costs, and choppy user experiences.

Most importantly, regulatory agencies are historically terrible at fostering innovation. Market forces are almost always better arbiters of the kinds of data and functionality that will be the most useful to third parties.

It is doubtful that the United States will pass similar regulations (although Section 1033 of the Dodd-Frank Act could force banks to make a subset of customer information available). In the US, market forces will likely determine how open our banking becomes.

I believe this could ultimately lead to more innovation in the US, provided banks do the work to understand, test, and optimize their data in ways that are most useful - to them.

Open Banking needs to begin at home. By focusing on internal APIs, banks will improve their own offerings in ways that benefit the bottom line; and as in the case of Amazon, this evolution will lead to public APIs that benefit the entire ecosystem.

This is not Open Banking, at least not the way it's being marketed today. It's not the Utopian vision that you'll hear at conferences or in misguided press releases - and that's one of the reasons it may actually work.

Does your Software Play Well With Others?

We need better internal APIs because teams can no longer communicate exclusively through human interaction.

While I was at Capital One, I learned that the best executives function like human APIs (maybe I've been reading too much science fiction). As individuals, they are friendly and accessible. As leaders, they make the output of their teams' work accessible. These executives become the connective tissue of an organization; without them, big projects that involve several teams simply don't get off the ground.

However, in today's data-heavy environment, many of the outputs of corporate work have moved far beyond what an executive can communicate in a slide presentation or even a spreadsheet. Once team data and functionality scale to a certain threshold, the only way they can be leveraged by other teams is through a software interface.

Jeff Bezos understood that software interfaces create potential for new synergies and unexpected opportunities. This can't just happen in carefully selected areas, like it does in most banks today. It needs to happen everywhere.

To be clear, it can't happen everywhere. Unlike retail, regulatory limitations prevent banks from sharing information exactly as they please. In the US, eight different federal regulatory institutions attempt to protect consumers and reduce systemic risk by placing all sorts of barriers between lines of business at a bank.

Yet, though these limitations are significant, they would only prevent a small fraction of internal APIs from functioning freely inside of a bank. The barriers that prevent collaboration between business lines are often more the result of cultural crystallization than regulatory limits.

The lack of robust internal APIs results in wasteful replication. Most big companies have several technology projects that attempt to do the same thing, often because they simply don't know what other teams are doing. Other times, the lack of APIs prevent good ideas from getting off the ground. Innovative projects fail when other teams are unable, or unwilling, to provide data and functionality that would make them possible.

Internal APIs are not a panacea, but they force a level of transparency that can cut through political blockages. They also introduce free market dynamics into the corporation. If your software provides better data and functionality, it will thrive...while competitive products go by the wayside.

Open Inside, then Open Outside

As data becomes available inside of a bank, new projects and ideas are tested. Eventually, a project generates interesting results. The product is launched widely, the customer experience is improved in a demonstrable way, and an existing business grows beyond expectations.

This process helps banks learn how best to leverage their own data. By learning how to solve their own problems, banks will learn how best to offer data and functionality to third parties. This is how so many of the best startup innovations in the world materialize; entrepreneurs scratch their own itch first - then they launch their product for the world.

Amazon launched web services because their internal use of their own product revealed a massive external opportunity. Yet, the result of this offering was an explosion in innovation for the entire startup ecosystem. The vision was never Utopian. It didn't start because a consortium released a white paper stating that big tech companies needed to provide "Open Web Services". Instead, Amazon's own use of its product made it see a much larger opportunity.

Maybe none of this matters, and banks are just too big and bureaucratic to innovate anymore.

Without ubiquitous internal APIs, we'll never have the chance to find out. 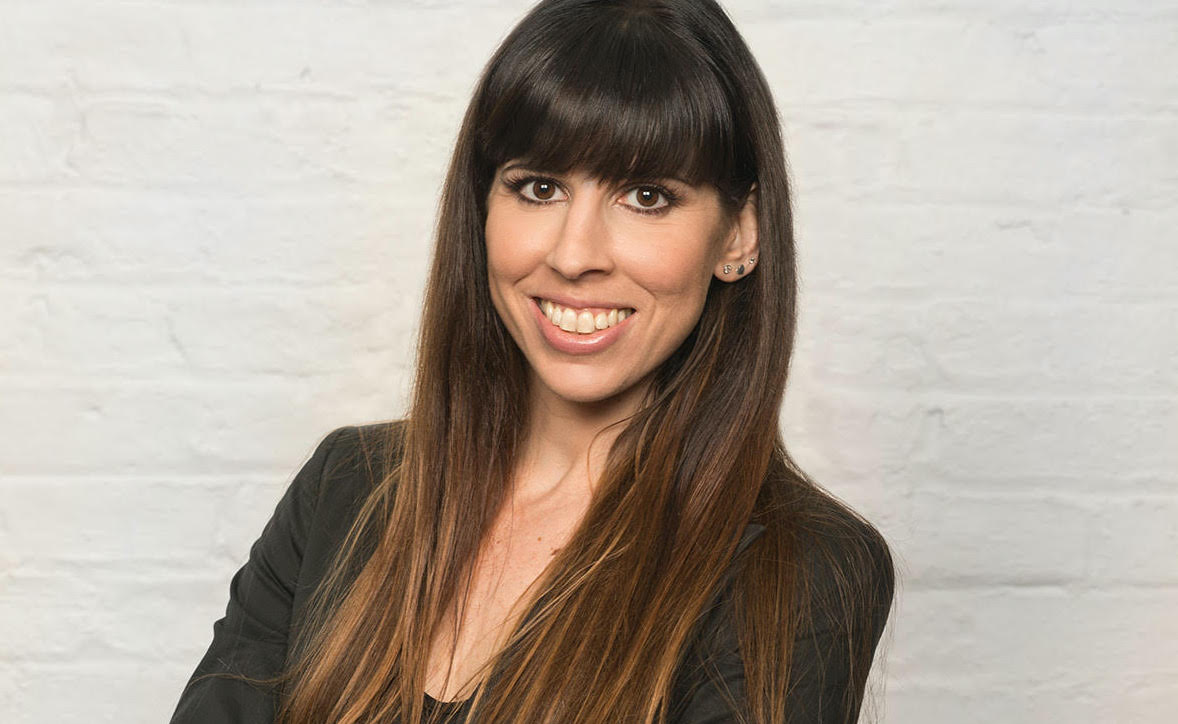 Hey, I’m Maya. I cultivate code so it grows with direction and purpose. 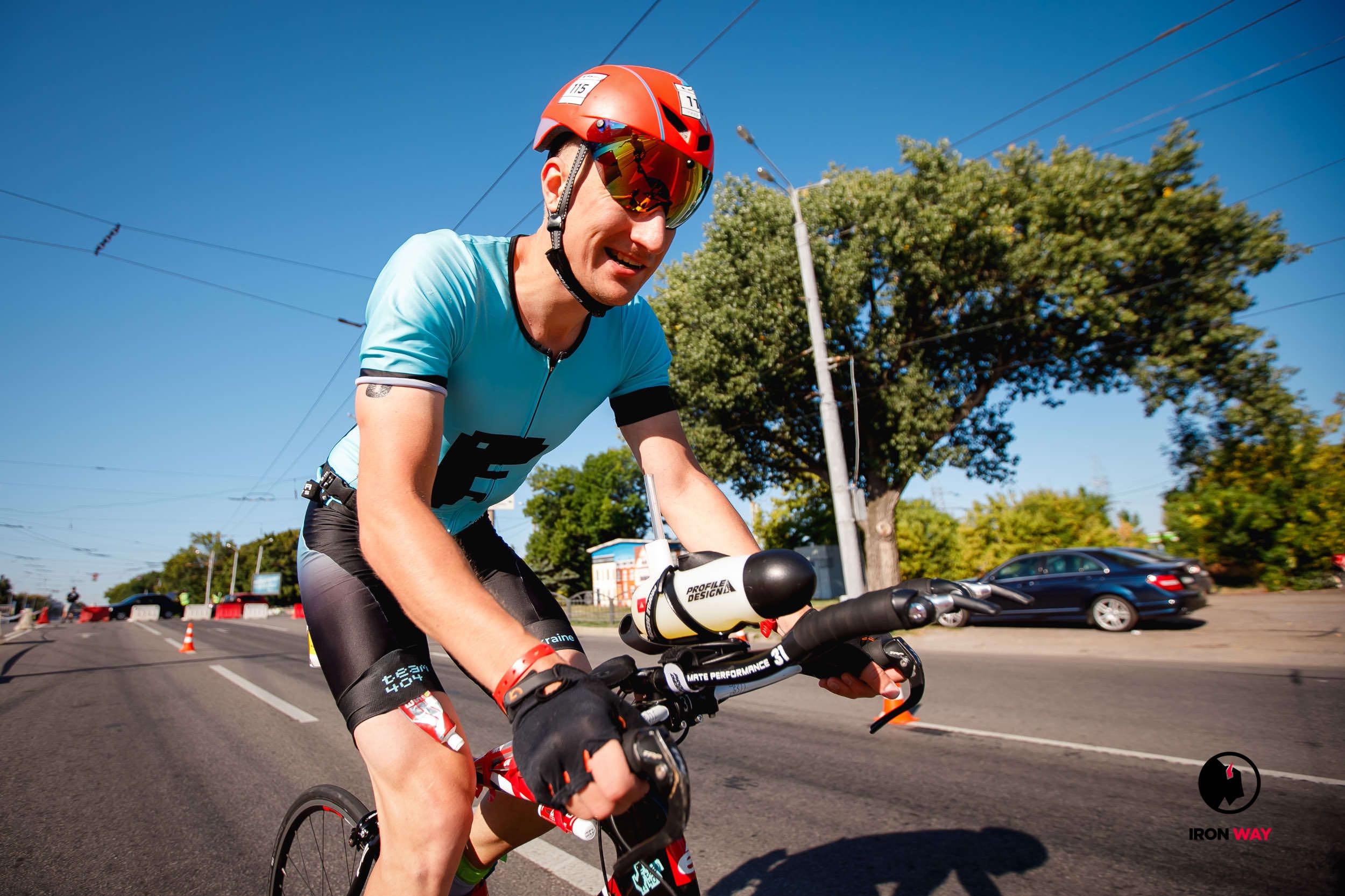 Pryvit! I’m Andrii. I’m a hands-on developer with an eye for the bigger picture. 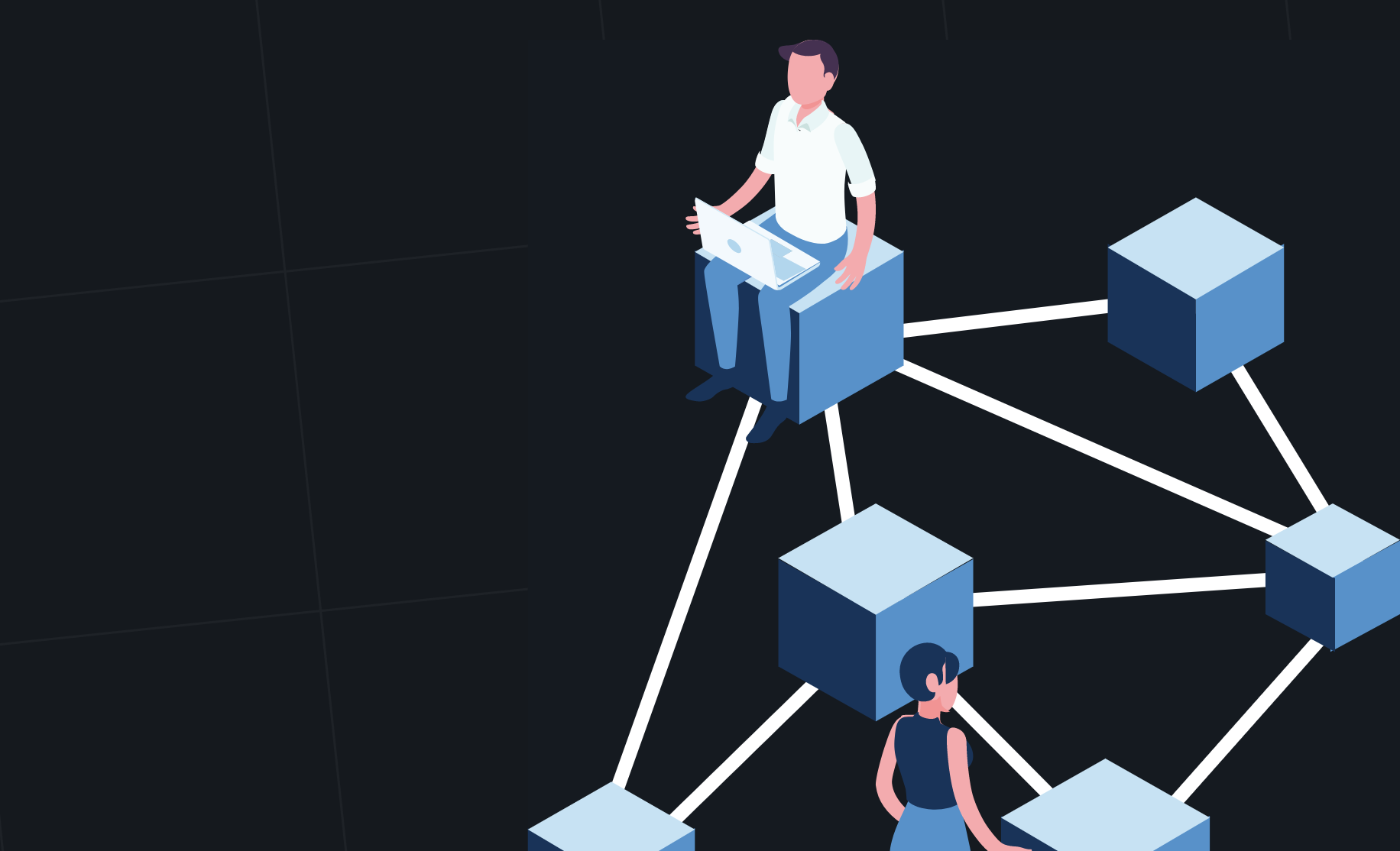 Due to the global health crisis, companies need to prepare overnight for the transition to remote work.‍This is particularly challenging in industries like financial services, where there are unique challenges when it comes to areas such as security.